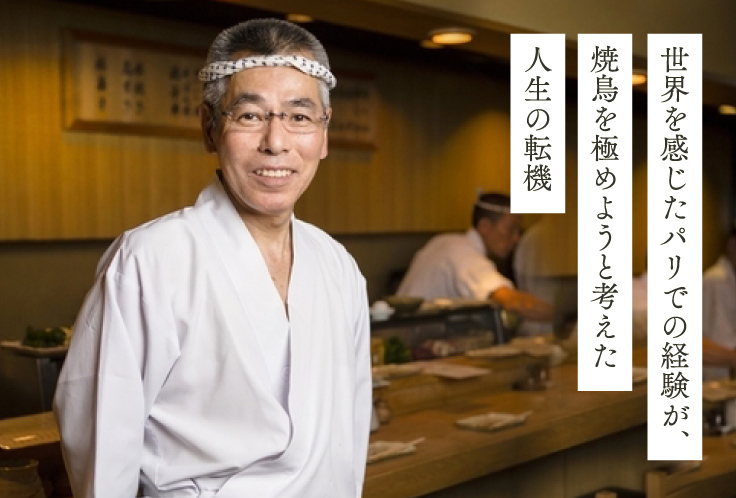 Yoshito Inomata was born in Nagasaki in 1950. He moved to Paris after his initial apprenticeship at a prestigious establishment in Roppongi and also at numerous other famous yakitori restaurants. After working in Paris at a yakitori restaurant, he returned to Japan in 1994, where he opened TORIYOSHI the following year in Naka-Meguro in Tokyo. He then proceeded to open a total of seven branches in Nishi-Azabu, Akasaka, Ginza, amongst others. 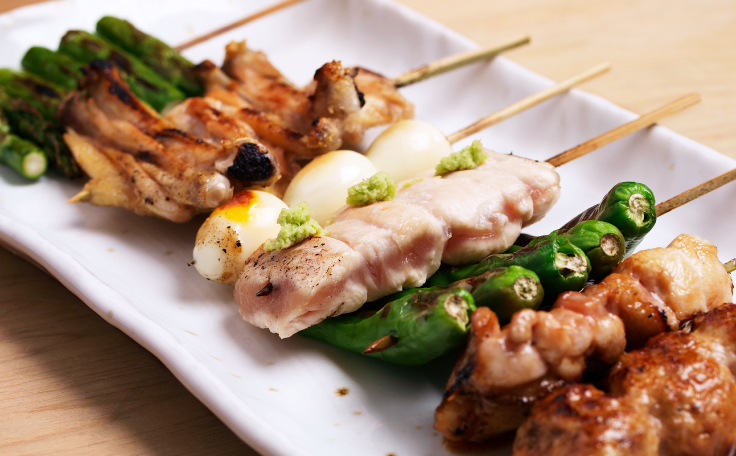